Troglodyte Villages in the Dordogne

The Dordogne is rich with prehistoric culture. Le Chèvrefeuille is perfectly placed for visiting three of the world’s most unique and beautifully preserved troglodyte settlements. 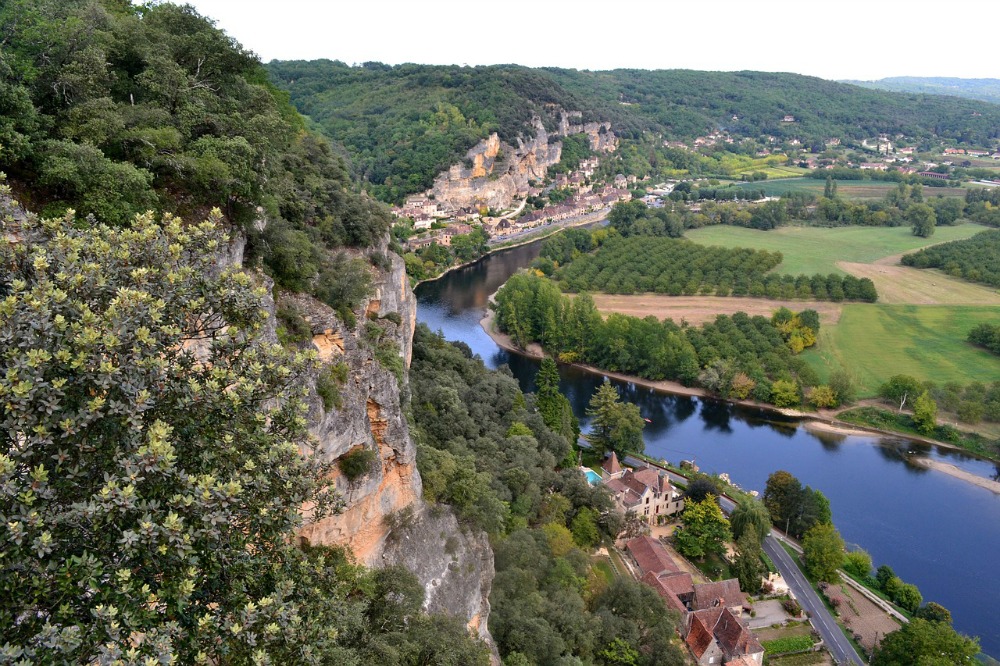 Settled 17,000 years ago by hunter-gatherers, La Madeleine is located on the River Vezere near the ancient village of Tursac.

Originally accessible only by river, La Madeleine provided a safe, natural defense against predators and intruders.

La Madeleine is a UNESCO World Heritage site and is a beautiful 20-minute drive from Le Chevrefeuille. 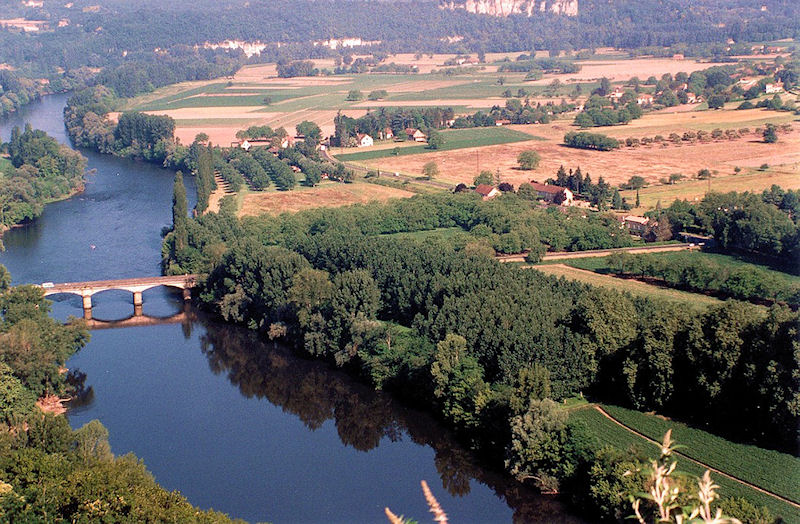 Used as a shelter by Neanderthal man (50,000 BC) and Cro-Magnon man (25,000 BC), La Roque St Christophe was inhabited until the Wars of Religion in the late 16th Century. The village, which spanned five terraces, is estimated to have had a population of 1000 at its peak.

Visitors to the site can see beautiful examples of how the Troglodytes carved holes into the rock face to insert support beams for ceilings and roofs. There are also carved out storage areas, stone hooks used to tether animals, replica of winches, scaffolding, capstan and cranes that the troglodytes used to build the village.

La Roque St Christophe boasts one of the largest monolithic staircases – a key part of their defence system – in Europe and is a UNESCO World Heritage site. It is a stunning 20-minute drive from Le Chevrefeuille.

Tickets can be bought online in advance at:

or at the visitors entrance to the site. 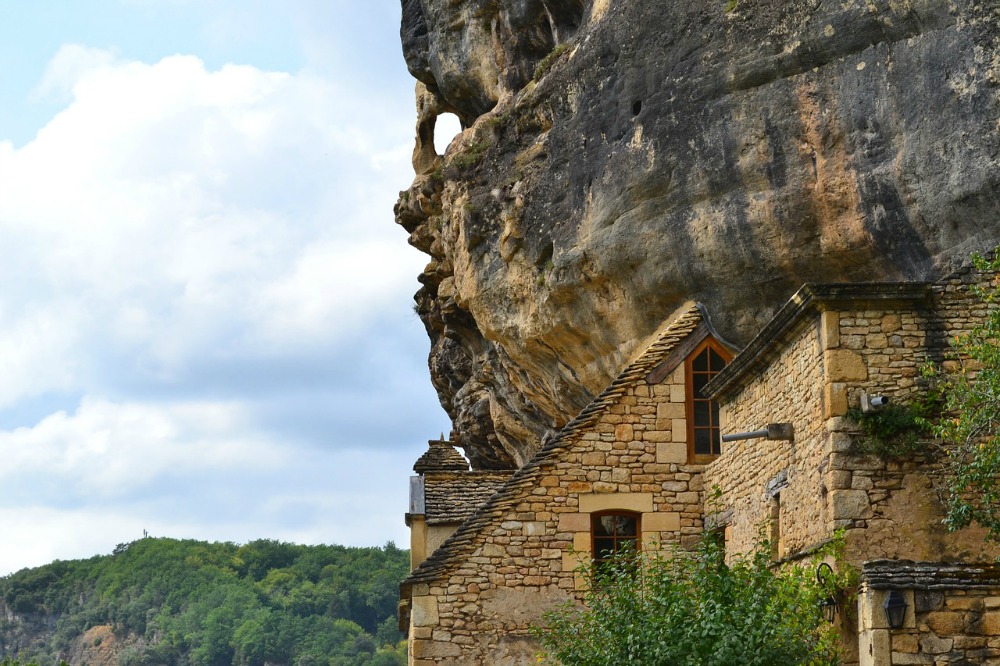 Built into a cliff with spectacular views of the Dordogne River is La Roque-Gageac, a traditional Perigordine village.

Forty metres above the village is a fascinating troglodyte fort, which was established in the 12th Century and played an important role in the region’s defence system.

Manoir de Tarde, the most beautiful building in La Roque-Gageac, is the only remaining evidence of the village’s noble history. Built during the Renaissance (18th Century) Manoir de Tarde has a round tower and mullion windows.

The village also features a beautiful exotic garden, planted in 1970 by Gerard Dorin, and which still flourishes today.

La Roque-Gageac is a beautiful 20-minute drive from Le Chevrefeuille.